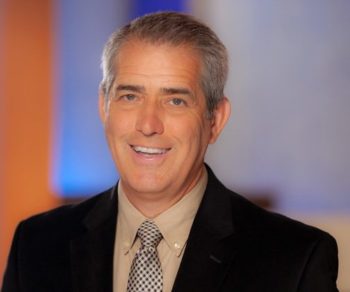 Boyd Huppert got his start in broadcasting as a 16-year-old announcer at his hometown radio station, WEVR in River Falls, Wisconsin. He majored in Journalism and Political Science at UW-River Falls and began his television career in 1984 at WSAW-TV in Wausau. Boyd worked at two more TV stations, KETV in Omaha and WITI in Milwaukee, before joining KARE 11 in 1996.

His writing and reporting has been recognized with 16 National Edward R. Murrow Awards. Boyd is also the recipient of a national Emmy for feature reporting, more than 100 regional Emmys, the Scripps Howard Award, and multiple Sigma Delta Chi and National Headliner Awards. He was also entered into the Emmy Silver Circle for career contributions to the television industry.